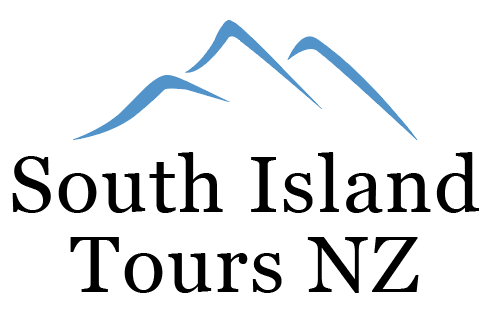 We are passionate about our beautiful country and love to share it with others.

We have been operating South Island tours for over 28 years, and have grown our business to include a lot of the best attractions and locations in the South Island. From scenic cycle tours to epic 4WD adventures, from custom designed private tours to beautiful small group tours, whatever you’d like to see in the South Island, we’d love to show you.

“We love our business and love sharing our knowledge of the South Island with people.”

Being Kiwis we both grew up in Canterbury, Lee was a city girl and Geoff a farm boy. Lee was working as a nurse and Geoff was working as an aircraft engineer in the Royal NZ Airforce when we met. We married in Christchurch in 1980 and moved to Marlborough for what we thought was a three month stint, however it turned into 38 years. We brought up our four fabulous children on an orchard in the Awatere Valley which later became a vineyard, we later sold the property to concentrate on the tour company in Blenheim. ​

After 38 years almost to the day, we have moved back to Canterbury as a central location to be closer to our family and grandchildren and to keep developing the small group tours and personally guided tour business.